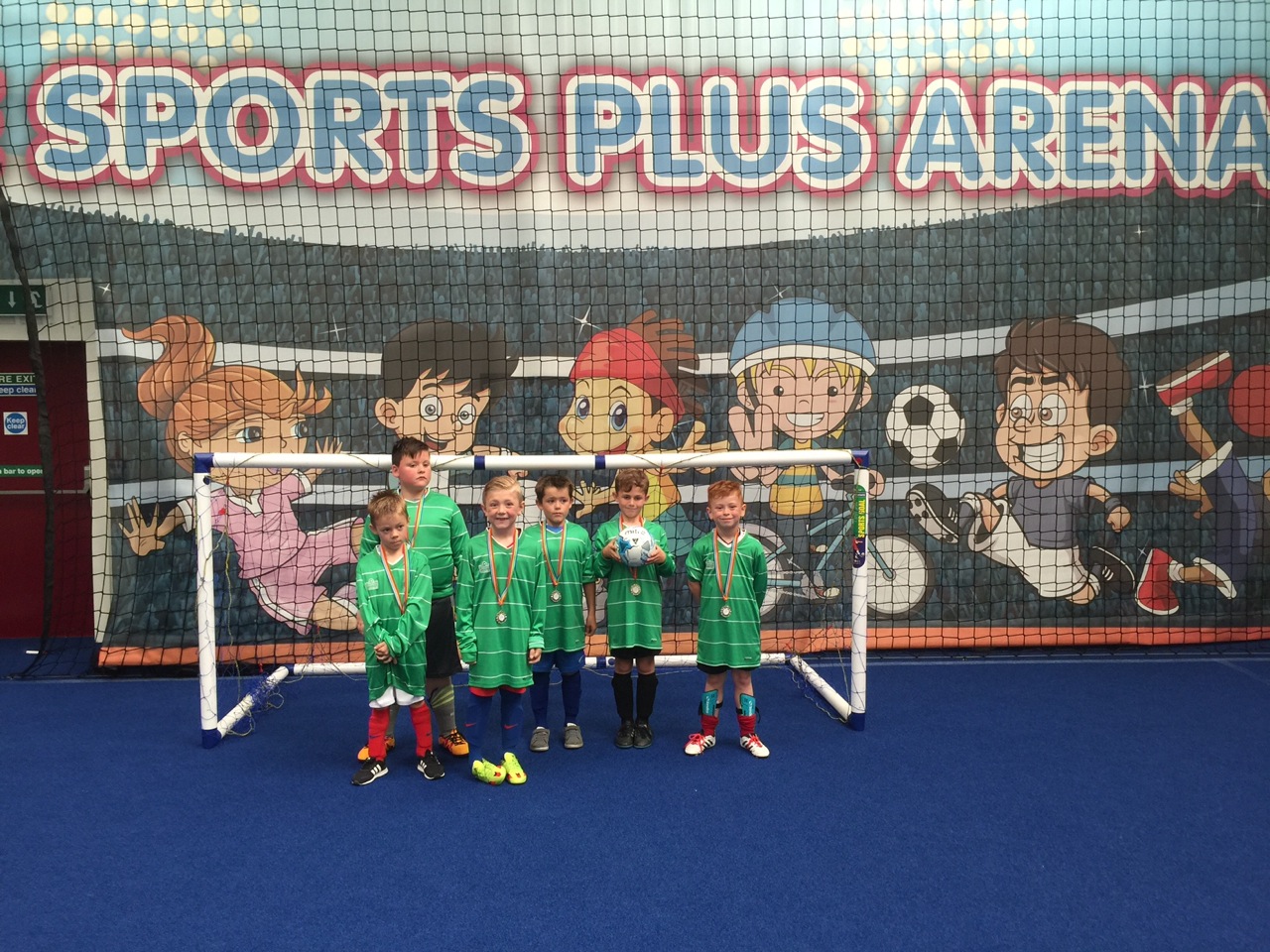 On Tuesday morning, (21st May) a Year one and two football team representing Redhill Primary School travelled to the ‘Sports Plus Arena’ in Cannock to take part in a five aside football tournament along with two other schools. For the three pupils from Year 1 this was their first experience of playing for their school whist those from Year 2 were hoping it would prove to be as enjoyable and competitive as their experience at West Bromwich Albion a few weeks ago.

The first game of the morning saw Redhill take on Bridgtown, by coincidence the same school who had played against our Year 5 and 6 team the night before, and it was Bridgtown who took an early lead through an unfortunate own goal. red hill soon recovered and went two one ahead with both goals coming from Jaiden making him the early top scorer. Bridgtown then equalised but a late Redhill goal from Corey meant Redhill had got off to a winning start, 3 – 2.

Redhill were also in action in game 2, this time playing St Peter’s Primary from Stonnall. Again the home team went ahead but Redhill equalised through Logan Y. Logan had played in goal first game and must have thought this was still his position when he handled the ball in the penalty area giving St Peter’s a penalty but this was well saved by the new goalkeeper Braydon, making the final score 1 – 1 and Redhill unbeaten at the halfway stage.

After a break whilst St Peter’s played Bridgtown the fixtures were repeated meaning Redhill faced Bridgetown for a second time and Redhill took an early lead through Logan , he then scored again and again and again………..To help the organiser find the top goalscorer for the day each time a player scored they had to write their name on a whiteboard (following their celebration) and Logan got lots of handwriting practice this he wrote his name an incredible eight times in one game. Not to be outdone Corey added another goal too. Bridgetown did score a late consolation making the final score Redhill 9 Bridgetown 1. With eight goals coming from Logan in ten minutes this is the second highest feat of goalscoring I have ever experienced in a long time involved with school football.

The exertions of this game must have taken their toll on the Redhill boys as unfortunately they were beaten 5 – 0 by st Peter’s in their final game but never mind!

At the end of the morning all three teams received medals for taking part and logan received a special trophy for being top goalscorer of the tournament. red hill finished as runners up behind the winners St Peter’s. The tournament was superbly organised by the Sports Plus staff and all six of our players were fantastic ambassadors for the school. It was great to see some parents travelling to the arena to support the boys in action too. Everyone agreed it was a terrific morning of football. 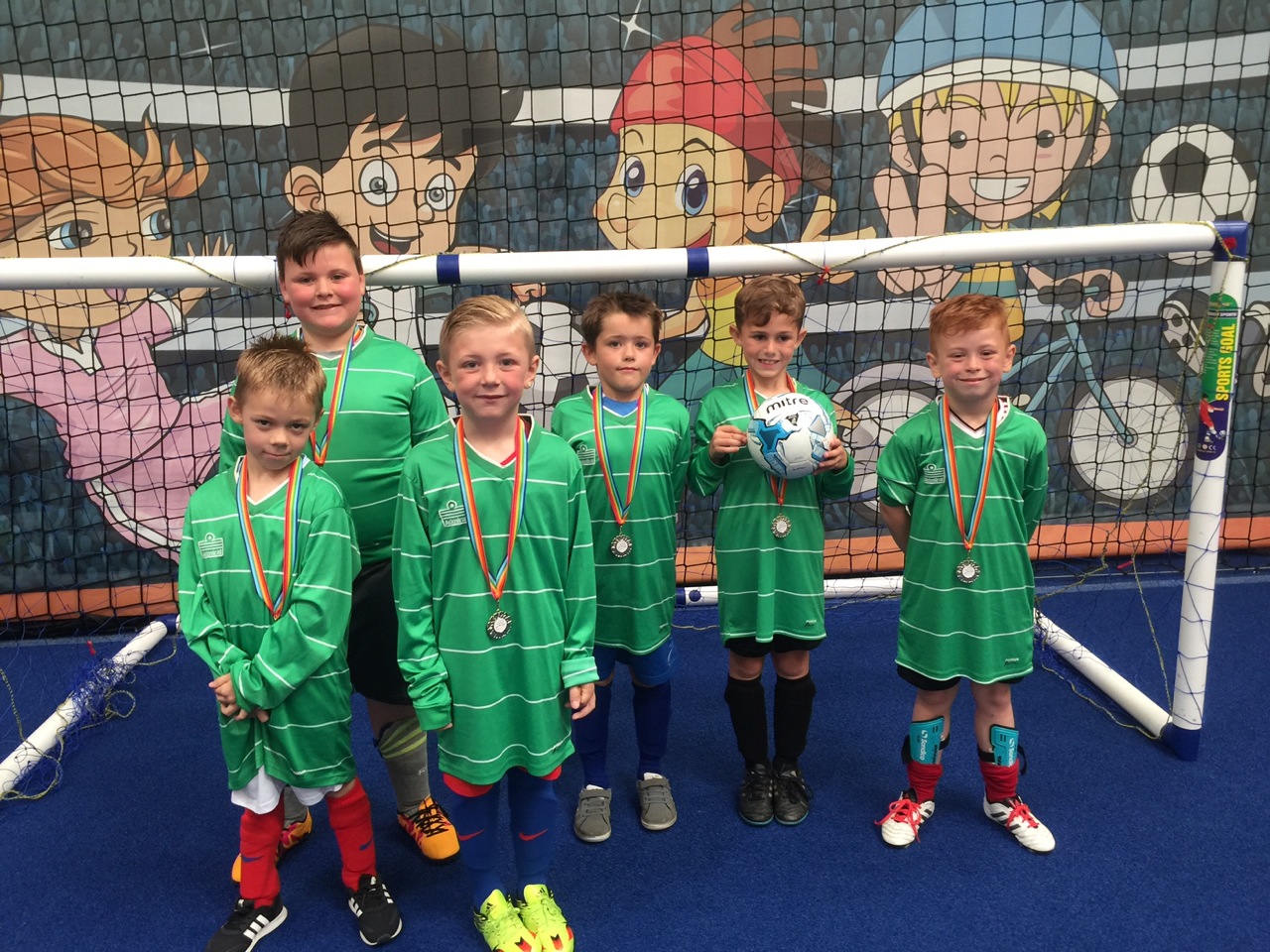