At Redhill Primary School, we intend to give all of our pupils the opportunity to learn about the narrative that is the history of our world, nation and local area. Following the National Curriculum, we aim for our pupils to understand this narrative and to build on it themselves, creating inquisitive, love learning characteristics in our historians. We intend for all pupils to know the key history of the local area and to develop an understanding of where they come from. Nationally, we want our pupils to learn about key figures and periods within history when significant changes happened which have shaped the world, they live in. When exploring outside of the United Kingdom, we want our pupils to discover what happened throughout history, how this effected the United Kingdom but also how it influenced the world at that time. As part of the narrative of history, we intend for our pupils to understand the order of events and to build a picture of how they fit into the narrative throughout their journey in school.

In school, we are very fortunate to have staff who have a genuine interest in history and who love teaching the theme. We have a member of staff who used to be a history teacher at secondary school and staff who have lived in the area since birth, giving them firsthand experiences which they can share with the pupils showing how the local area has developed over time.

We believe as a school that it is vital for our pupils to experience history, broadening their horizons and developing cultural capital, for example trips out to local and national museums are used. We want to give our pupils, with enrichment a chance to build on their learning and help them to understand further the developing world they live in.

Our history curriculum, which has been created by our subject leader, is taught as an individual subject once every term. The studies are chosen in advance for each of the year groups working on a two-year cycle in Key Stage 1, with other year groups teaching as individual years to cover the National Curriculum objectives. Our history lessons are planned around areas of study that match the curriculum, work for our pupils and consider their enjoyment and prior experiences. We cover local, national and worldwide history through these studies, for example year 3 in Autumn study the local area of Cannock Chase and its mining history. Then in Spring they study nationally how life changed in Britain during the Stone Age from the Iron Age period. Finally, in the Summer term they study what life was like during the Roman period both worldwide but also the impact they had on Britain.

Lessons are planned using the long-term planning, allowing teachers to see the progression running through year groups so that knowledge can be built upon. For example, in year 3 the children learn about the impact that the Romans had on Britain and then they build on this further in year 5 where they see how this developed into the Anglo-Saxon period. This runs throughout the curriculum with knowledge constantly built upon to give the children a broad understanding of history.

In class, pupils are given access to a range of resources. As previously mentioned, we use trips and virtual experiences, which hook the child’s interest but are used throughout the theme to allow them to share their own understanding. We have a range of books available in each class for example ‘A Street Through Time’ which takes children on a journey of the same street through different periods of time. We feature many timeline-based books, which allow pupils of all ages to interact or research and see how the world around them has changed over time. We have a range of physical resources as well which allow our pupils to observe and make conclusions about what life was like in a particular period. We also have access to a range of resources online, with pupils given information from websites to use as part of their research and videos can be used to further add to this, for example we use Time Maps, a website allowing children to see maps and information from different periods of time. They are also given access to Digimap, which is a mapping tool used to show changes within living memory. For example, when looking at the local area in Key Stage 2 pupils can look at Cannock in three periods, 1890, 1950 and today to look for changes.

As the pupils move through school, they learn more and piece together the jigsaw of time that is history, to aid this each class has a timeline within the room. When a new period of time is taught, this is added to the timeline, allowing pupils to not only build a picture of time, but also allowing them to see how it fits in comparison to the current day. This timeline transfers with each year group as they move through the school so they are adding to their own journey through time. In Key Stage 1, we do not refer to times as BC or AD instead referring to this as time beyond living memory and within living memory. Then once pupils move into Key Stage 2 they are taught about BC and AD and how they relate to the previous terms they learnt.

COVID Statement (March 2021): Trips are not at the moment accessible out of school, so as a school, we continue to try and provide the pupils with opportunities that build on their in-class learning. Recently pupils have been able to, for example, take part in online learning from museums, with live lessons used during the teaching of volcanoes, in  Years 3 and 4 during the previous lockdown. This is an area we aim to use more over the coming year.

Our History curriculum is consistently monitored by our History lead, with regular opportunities for staff feedback, checks of National Curriculum coverage, pupil voice and celebrating the success and highlighting our next steps used. We support the staff through CPD as well to ensure that high standards are evident and maintained across the school.

The impact of our History curriculum can be seen through: the outcomes of pupils, formative assessment which is recorded by staff within DCPro (our school’s online tracking system), the work that they produce within their theme books, across cross curricular work that is completed and also through pupil voice when we discuss the timelines used in class and their understanding of chronology within History.

We expect that our pupils will leave school at the end of Year 6 from Redhill Primary School with the following: 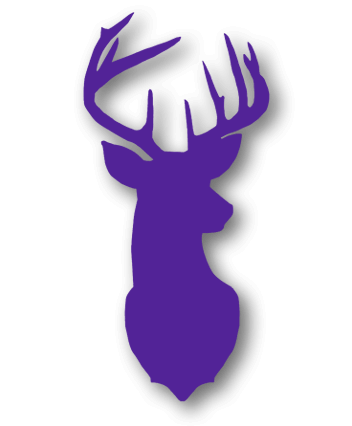 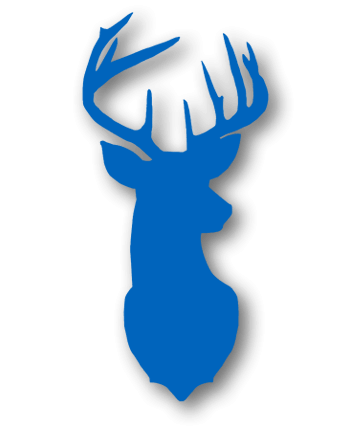 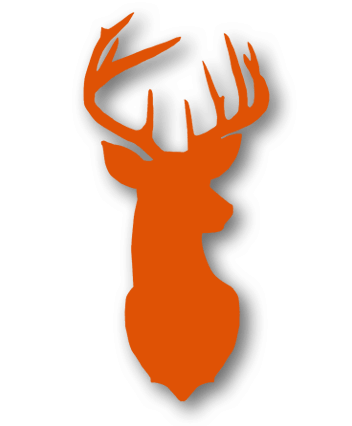 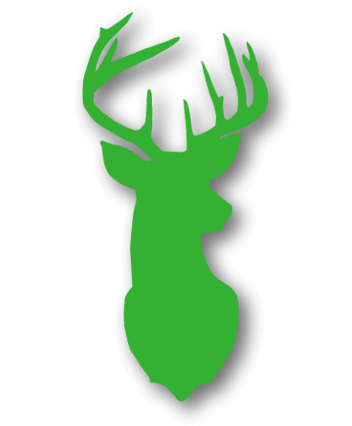 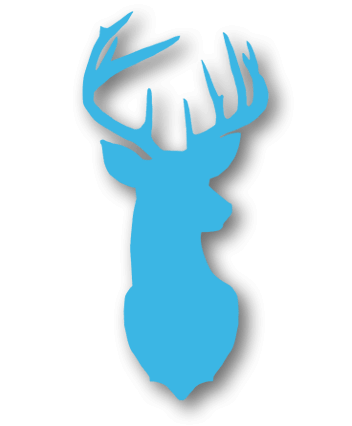 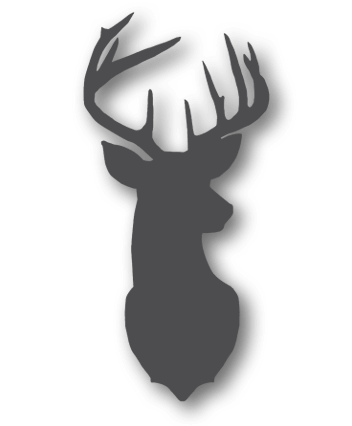 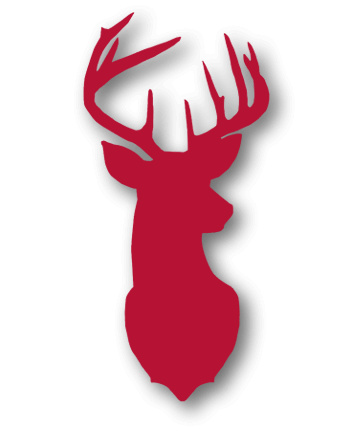