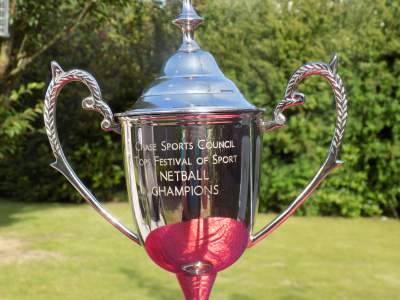 To round off our exciting sports week in style, Mrs Tyler, Mr Mobberley, Mrs Hancox and Mrs Scott took some of Year 5 and 6 to the Festival of Sport and Culture at Rugeley Leisure Centre alongside 15 other schools. This event is always a favourite of the children’s (and staff!) and this year was no different. The children were kept extremely busy with activities ranging from trampolining to climbing to martial arts as well as the four sporting events which Redhill entered. First up were our Cricket and Football teams, each playing their group matches against 2 local schools. The cricket team consisted of Dylan C, George, Kye, Jade, Eboni, Chelsy, Leon and Charlie who with some amazing hits and a few wickets came top of their group and were through to the semi-final. Success! The semi-final was played against Weston Springs and the match was too close to call with both teams showing strengths in batting. Unfortunately, when the runs were totted up Redhill were short by just 11 runs!

After lunch it was time for the netball and rugby teams to take to the field. With Owen D, Jade, Eboni, Sophie, Keira, Courtney, Charlie and Chelsy heading up our netball team we again topped our group, although it was a little closer this time with a penalty shootout for the top spot! The team breezed through the semi-finals with a 3-1 win over St Luke’s. Now it was time for the big one. The Final! It was an end to end thriller against St Mary’s, staying 2-2 for the whole of the second half. With seconds to spare, Chelsy took aim and fired home to bring the score to 3-2. The celebrations began (with the loudest cheer from Mrs Hancox!) REDHILL NETBALL CHAMPIONS 2016!!!

At the same time as the Kwik cricket tournament on the field, the football teams assembled on the all weather astroturf pitches for their tournament.In total 15 teams were taking part meaning they were places in leagues of three with the winners of each group and best three runners up qualifying for the knockout stage. Whilst the schools came from all across Cannock Chase, Redhill’s two opponents were Littleton Green and Moorhill who are both within walking distance of Redhill so many of the players in all three teams knew each other. Redhill’s first game was against Littleton and they took an early lead through Chad with a well worked goal, this was then followed by two from Max and a fourth from Chad meaning both boys had a ‘brace’. Confidence got to the Redhill boys a bit as the whole team attacked leaving goalie Kaper all on his own against several Littleton players one of whom scored to make the result Redhill 4 – Littleton Green 1. Straight after this game Redhill were up again against Moorhill who were playing their first game. Maybe it was tired legs or just quality opponents but Moorhill scored an early penalty and went on to win comfortably 5 nil.
With three points from a possible six there and a lot of games still to be played the boys entertained themselves waiting to see if they had done enough to reach the knockouts. Eventually they found out they had and faced another Cannock school in St Mary’s. Redhill soon realised they were facing very high quality opponents and, despite a great effort, they were beaten 3 – nil. Some consolation came in the fact that St Mary’s turned out to be the eventual overall winners of the football tournament.

The afternoon saw Redhill’s tag rugby team in action, some playing this sport for the first time ever and the rest for the first time in quite a while. Like in the football the first game saw them face Littleton Green and like also like the football it was Redhill who took an early lead through Justin. This was then repeated on three more occasions with Justin the scorer of all four tries, the opponents unable to do anything about his speed and mazy runs.
With only the top team in each league qualifying for the semi-finals Redhill knew that they had to win their next game to be certain of progressing and their opponents this time were Western Springs. With several very speedy players in their line up, Redhill used this to their advantage scoring first through Justin (again), this lead was then doubled by Arron and further tries added by Shaun (2) and a further one from Justin. Western Springs did score a consolation making the final score Redhill 5 Western springs 1.
The semi final saw Redhill face St Luke’s who have a reputation of always doing well in sporting tournaments and this proved to be the case as they out passed our team to win 3-0. The St Luke’s staff and players were very complimentary about our players however saying how well we played and gave them a ‘run for their money’.

The day concluded with a closing ceremony where the Netball team received medals and a trophy for their fantastic win! We couldn’t be prouder of all the children who took part.

All 19 pupils who represented Redhill were great ambassadors for the school and had a terrific day. There can’t have be many (if any) of the 15 schools present who reached the knockout stages of all four sports and were overall winners of one of them too! 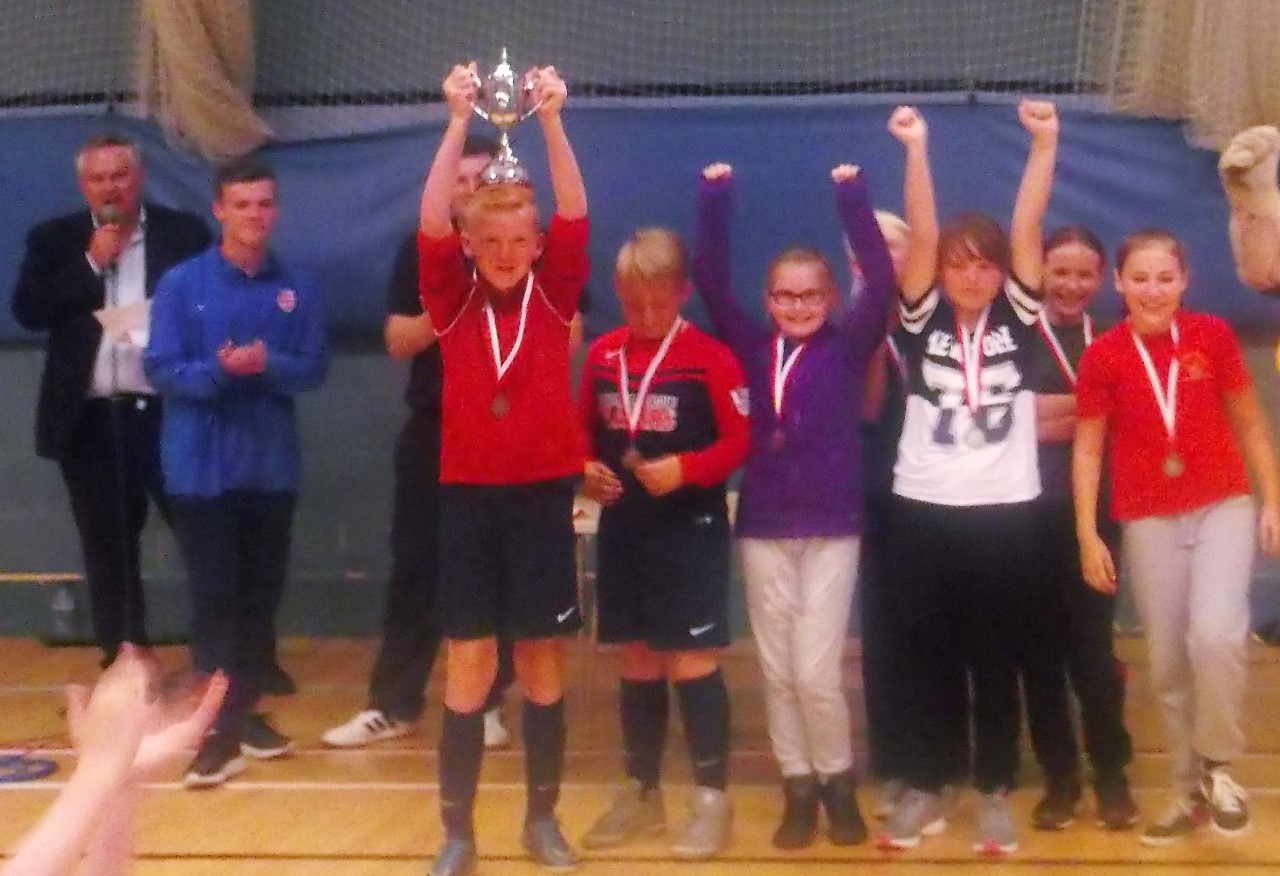 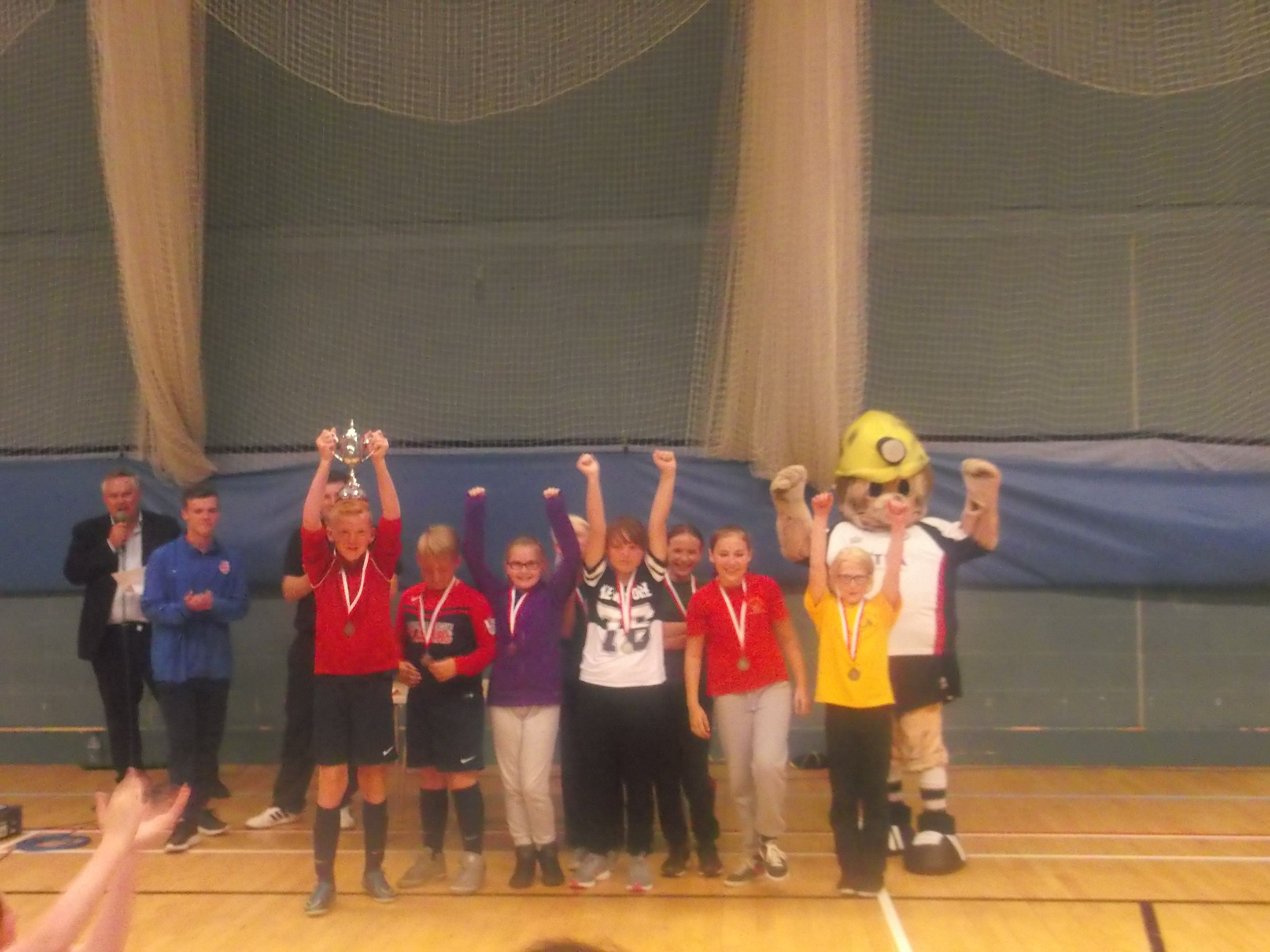 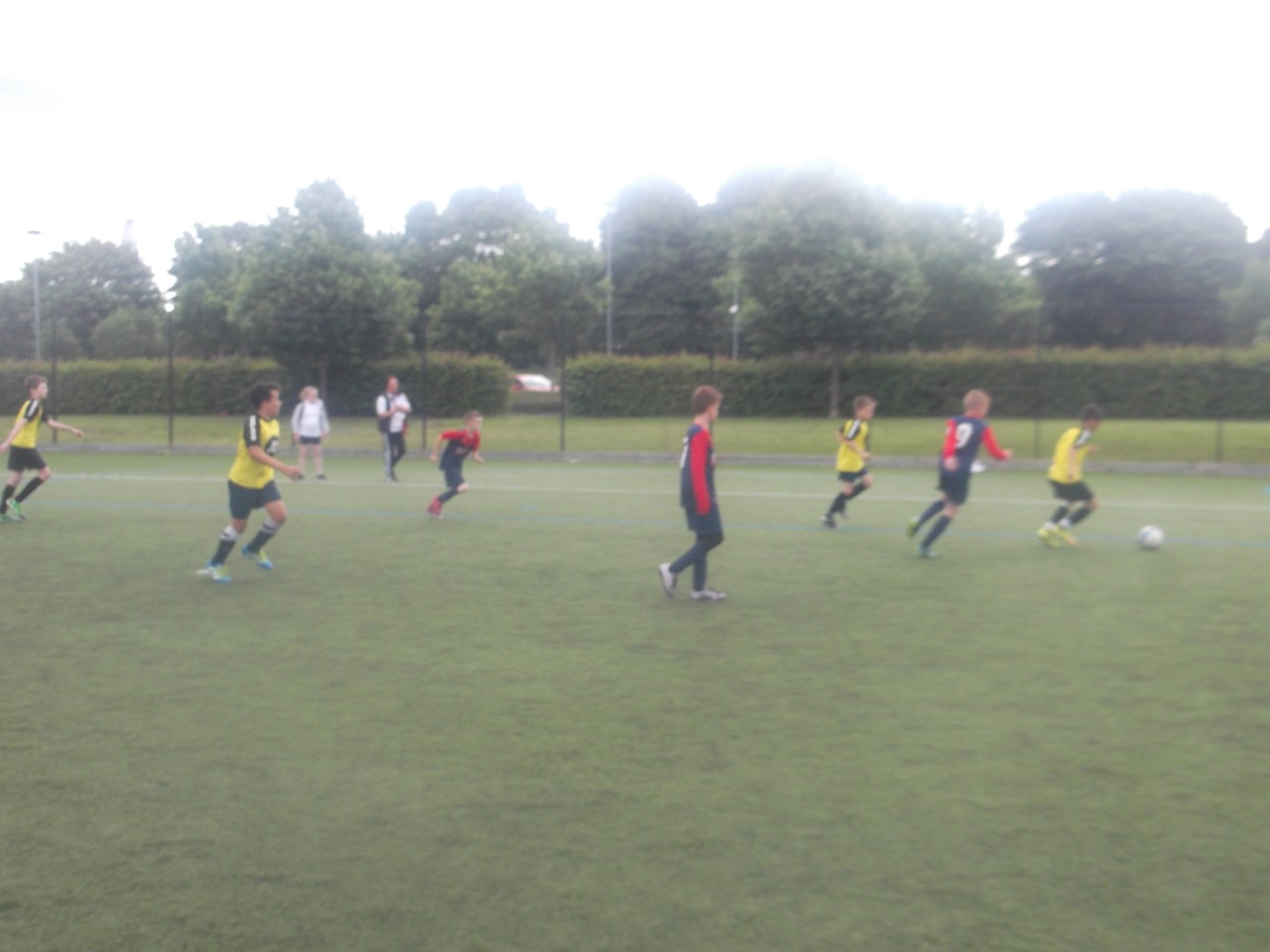