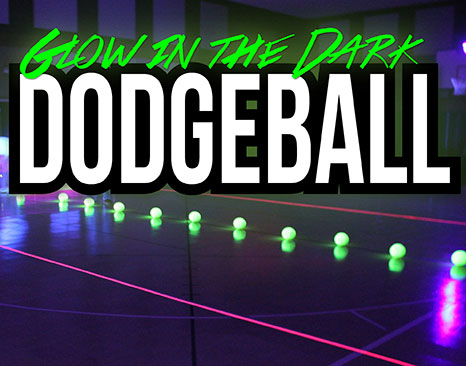 GLOW IN THE DARK DODGEBALL

On Thursday 24th November pupils and staff from Moorhill Primary School visited us to take part in a glow in the dark dodgeball tournament organised by our regular coach from Progressive Sports Mr Savage (Joe) along with his colleague Mr Shaksheave.

Before the tournament began the school hall was blacked out as best as was possible and a fluorescent court marked out. The balls were also adapted to glow in the dark.

Each school split into two teams of 8 for the tournament and the sims for the day of cooperation, communication and respect explained.

Following a brief warm up the tournament began with the teams trying to avoid being hit by the ball. There was also an added twist with the introduction of the ‘killer ball’ after 90 seconds of each game which could win or lose the whole game instantly for a team if used to score a direct hit or caught directly.

Each team played in numerous games against each of the other three with some fantastic skills on show. There was no overall winner but all of the teams could boast some impressive victories.

At the end of the contest all of the pupils were presented with certificates and it was great to hear the genuine congratulations they received from The Managing director and founder of Progressive Sports Mr Ray, who came to see the tournament, for the sportsmanship, behaviour and skills that were displayed by all. There is even some talk of a staff tournament between the two schools in the future.