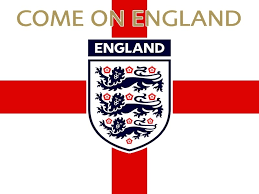 Redhill on Tour to Wembley

Pupils, parents and staff from Redhill Primary School enjoyed an evening at Wembley to watch the crucial World Cup Qualifying football match between England and Malta on Saturday.

The school was delighted when they learned they had been allocated tickets by the FA for the game and set off from school in anticipation for what was for nearly all of the group, their first visit to the national stadium, looking forward to seeing Wayne Rooney becoming England’s most capped outfield player and Gareth Southgate’s first game in charge as manager.

Before the game everyone had the opportunity to have their faces painted in red, whitened blue, were treated to pre match entertainment and had the chance to savour the atmosphere which was fantastic with almost 82000 fans in the ground for the game.

Everyone then joined in the national anthems before taking their seats which, whilst maybe not England’s greatest performance, still saw them win 2-0 to lead their group. Redhill’s ’s seats were in a perfect position to see all both of the England goals at really close range along with the rest of the action.

A great night was had by all and it was unanimously agreed the Wembley experience was amazing and it is hoped a return visit will take place soon!

Redhill Primary School has recently been awarded Gamesmark Gold from the Youth Sport Trust, with opportunities for pupils to take part in trips such as this one contributing to the judgement. 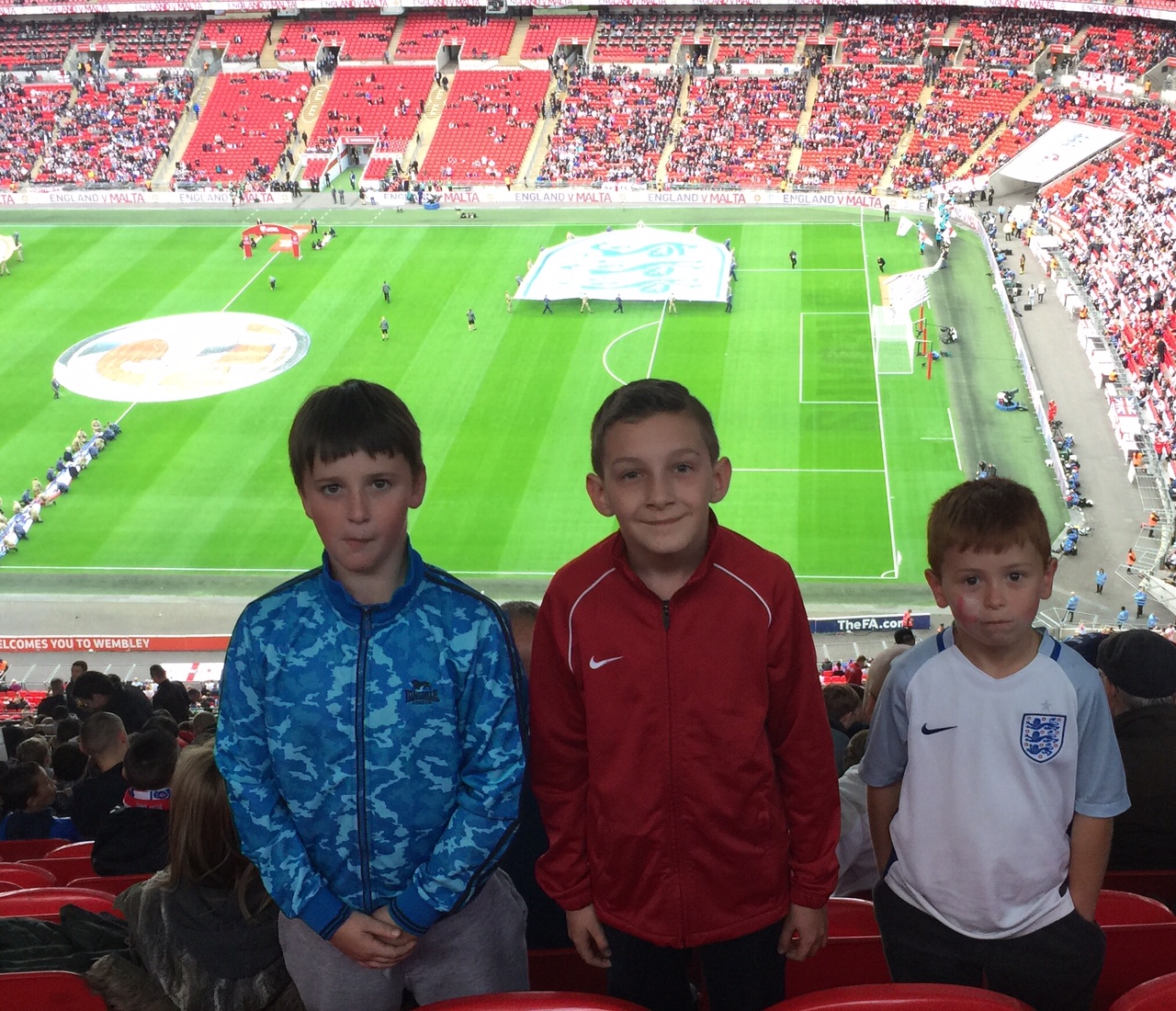