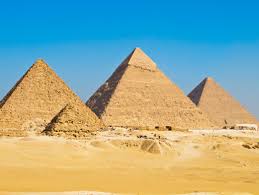 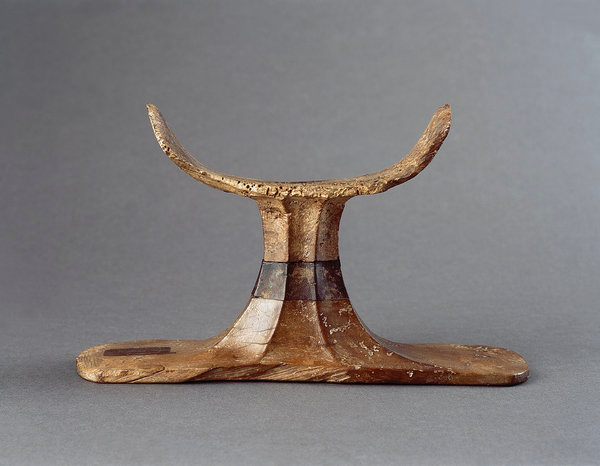 This week, Year 3 and 4 travelled to the Birmingham Museum of History and Art to begin their study into the Ancient Egyptians. As a topic, we have been looking at Temples, Tombs and Treasures.

Despite Miss Birketts lack of direction, we made it to the grand entrance. Mountainous stone pillars stretched high into the sky in front of ancient wooden doors. We were about to travel in time, back to the Ancient Egyptians. A silence fell upon the classes as we entered. Our time machine took the form of marble with great steps reaching high. They led the way to a round gallery space walled with hundreds of paintings. Our guide approached!

We were led through glass doors, around gallery after gallery until finally settling in the basement of the grand building. Above us lay thousands of years of history. We mixed year groups and split into two groups. Group one were the first to become conservationists whilst group two headed for the mummies. Group one was introduced to the notion of conservation, how do we look after the objects that we find? Wearing special gloves, we pieced together ancient objects while others discovered its purpose. Did you know their pillows looked like this? I think we would prefer something a little softer.

We learnt how to photograph and catalogue objects like real archeologists and how these are taken care of within the Museum. We were given lots of new words to use in our work, but the most important was artefact.

When we had catalogued the items, we moved onto the next class, “MUMMIFICATION”. As we sat upon the stage, the body of an Egyptian lay beneath the sheet. Mr Phillips said the more gruesome the better, which some of didn’t agree with. Our guide whipped the sheet from the body to reveal the victim. He was a pharaoh and together we called him ‘John’. Some of us were selected to disembowel the pharaoh. We reached inside and withdrew the heart, lungs, stomach, intestines and liver. The guide introduced us to Canopic jars, which were used to store the pharaohs organs so he could use them in the afterlife. All the of the organs fit into the jars except the heart. The was placed back inside the body. The worst part of this was the brains, the priest (who wore the head of Anubis) pulled the brains out of the pharaoh using a long hook, through his nose. We were covered. Once we had removed the vitals, we could start the mummification. It took 70 days to complete the mummification. To preserve the body we had salt and then we wrapped him 20 times. We found out that people were paid to cry at the funeral, usually the girls. However, the boys in our group were far better at crying on cue.

After lunch, we made our way up 86 of the marble stairs to the top floor. The first thing we saw was an ancient funerary mask in a glass case. Beside it lay a mummy. We could see the 20 layers of wraps, brown and discoloured by thousands of years. A mummy lived inside something called a sarcophagus, a huge decorative coffin. Underneath the mummy, we found: a mummified cat, a snake and a crocodile. We discovered more about the Egyptians gods, life, jewellery and tools. Overall, we thought the Egyptians were a very clever civilisation.

The trip was a success and on our return from Ancient Egypt we had a smooth journey home. Mr Phillips led the way this time, so we didn’t get lost. 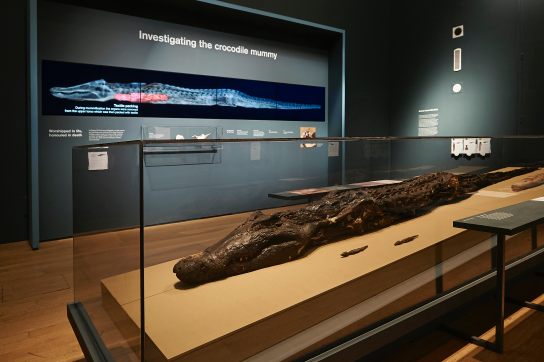