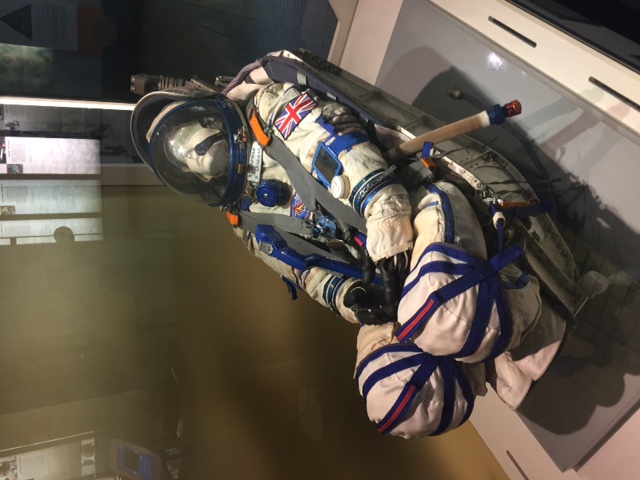 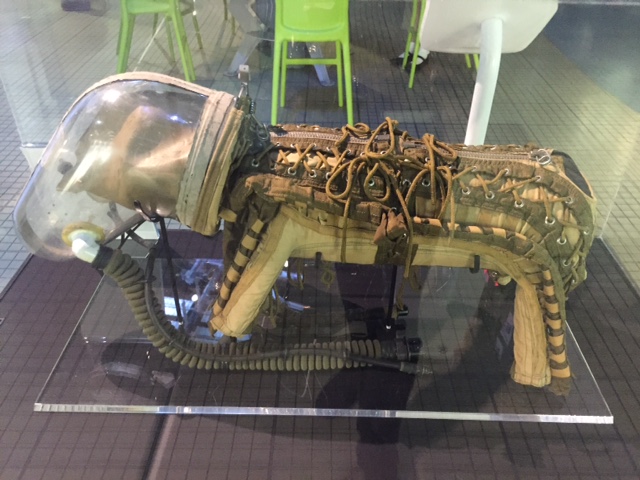 Year 5 have enjoyed a spectacular day at The National Space Centre as part of their theme ‘Mission to Mars’ where they visited the planetarium, they went on a mission to Europa on a simulator and discovered information about our Solar System and past missions.
When we arrived, the children took part in their very own mission to Europa (Jupiter’s Moon). They discovered where Jupiter is situated in our Solar System and went on a virtual training sessions to be able to withstand the dangerous conditions that would face them on their mission. All of the children in year 5 said that this was one of their favourite parts of the day due to the 3D special effects and the movement of the simulator making the experiences feel realistic.
Inside the Sir Patrick Moore Planetarium, the children went on a mission to our Solar System to discover the harsh conditions that astronauts face when going into space. They learnt about the intense training that rocketeers take part in; both before they enter Space and when they arrive. The children watched as they felt they were catapulted into the air on a rocket and gazed in amazement at the sights that an astronaut would see once in Space. The children learnt about the purpose of ‘Space Missions’ and found out about the missions astronauts take part in while in Space.
During the rest of the day, the children entered the discovery centre where they were able to learn further information about: our Planets, Space oddities, orbiting Earth and the rest of our Universe. It was a truly amazing and educational day that year 5 would recommend for next year to our current year 4 children.