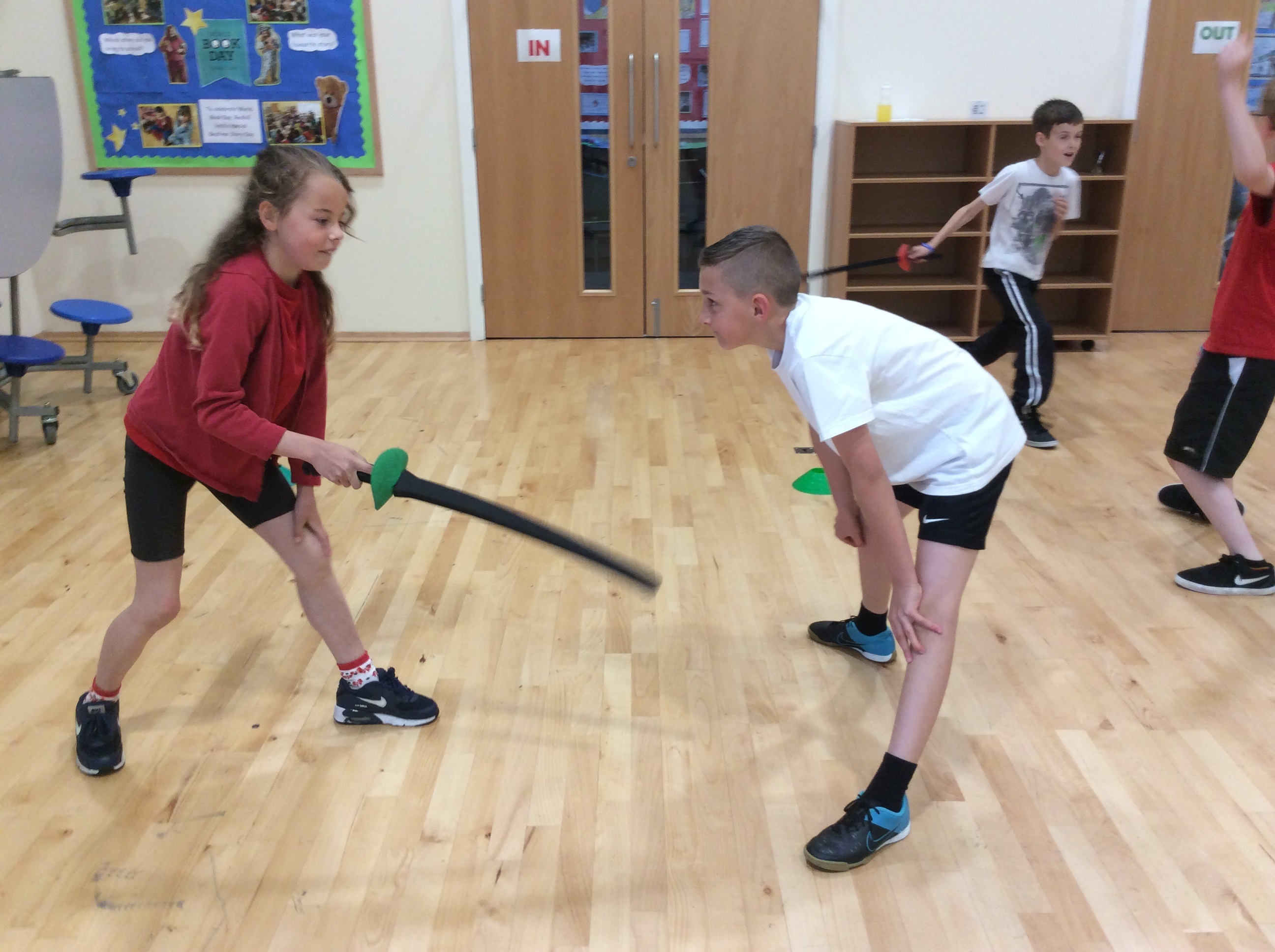 On Wednesday 29th June pupils from Redhill Primary School were treated to a day of Rio Olympic themed activities courtesy of staff from local company Progressive Sports. Each class took it in turns to have a session which began with traditional Brazillian style dance before taking part in a range of activities that replicate some of those which will feature in the real Olympics in a few weeks time. These included fencing, archery, rugby and, of course, a range of athletic challenges. The children, ranging from Reception through to Year 5 all thoroughly enjoyed competing against one another, representing their adopted country for the day and demonstrating their skills.

When not taking part in the practical events the children developed their knowledge of the Rio Games by having an Olympic themed day which involved learning about the Olympic values of; Determination, inspiration, Friendship, Respect Courage and Excellence and how these can be applied in school. They also learned about famous Olympians past and present with each class choosing an athlete to learn about. These included Mo Farrah and Paralympic hero Martine Wright.

Everyone enjoyed the day and look forward to the ‘real thing’ in August. 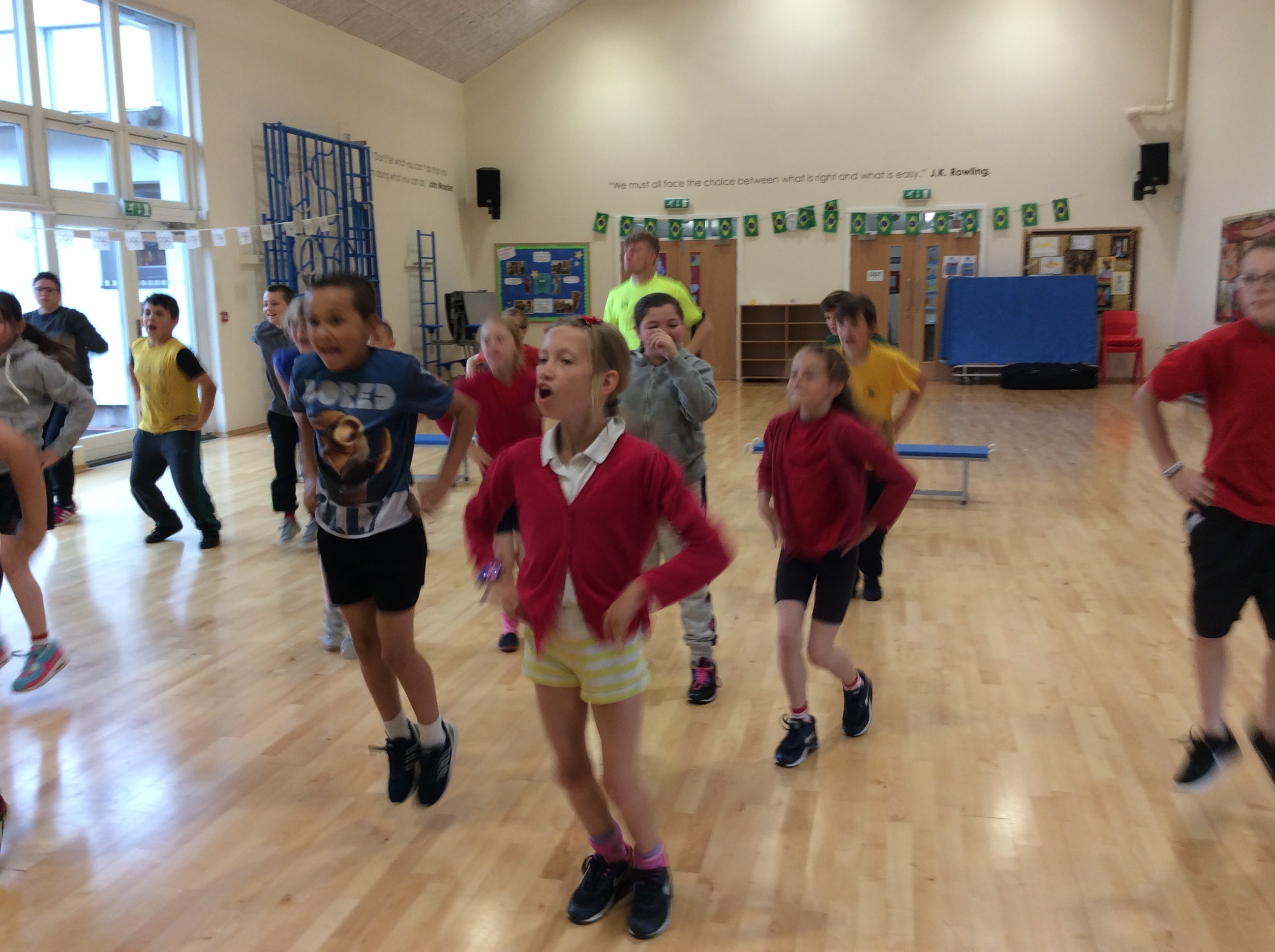