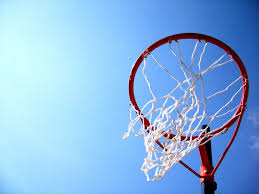 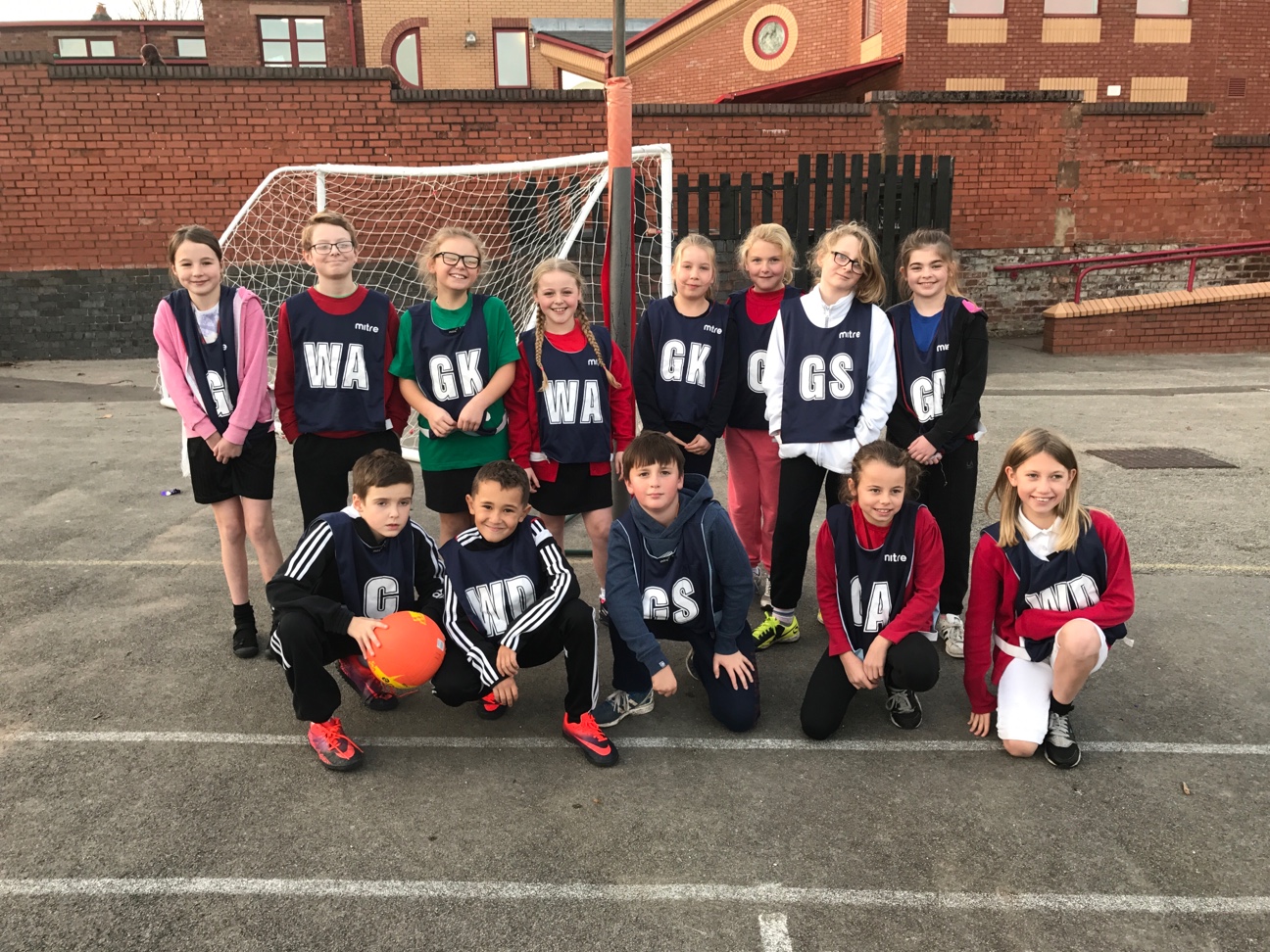 On arrival Redhill spit into two teams with the ‘reds’ going to the top court with Mr Mobberley and the ‘blues’ to the bottom with Mrs Good. The rules of rotation and pitch positions (which can be very confusing) were explained to the children and the games commenced.

In high 5 netball the games involve 4 quarters with each interval involving everyone changing position. Depending which bib you are wearing determines which parts of the court you can enter. This certainly takes some getting used to and this proved to be the case in both games although excellent coaching was provided by both West Hill teachers who were acting as umpires.

West Hill’s vast experience was clear to see in both games with the respective scores being 7-1 in one game and 5-0 in the other. However the evening was less about the scores and more about the games and, despite it being very cold a good time was had by all. Redhill’s single point was scored by Todd for his team and other mentions should go to Connor (who was singled out by Mrs Slater the umpire for his skills), Lexi who showed great vision and agility throughout and Shaun who, as Redhill’s sports captain, yet again led by example and was a role model in terms of his manners, effort and attitude but actually all of our pupils were great ambassadors and look forward to playing again.

Final thanks to Mrs Good for giving up her own time to accompany the teams and Mrs Slater from Redhill for inviting us.