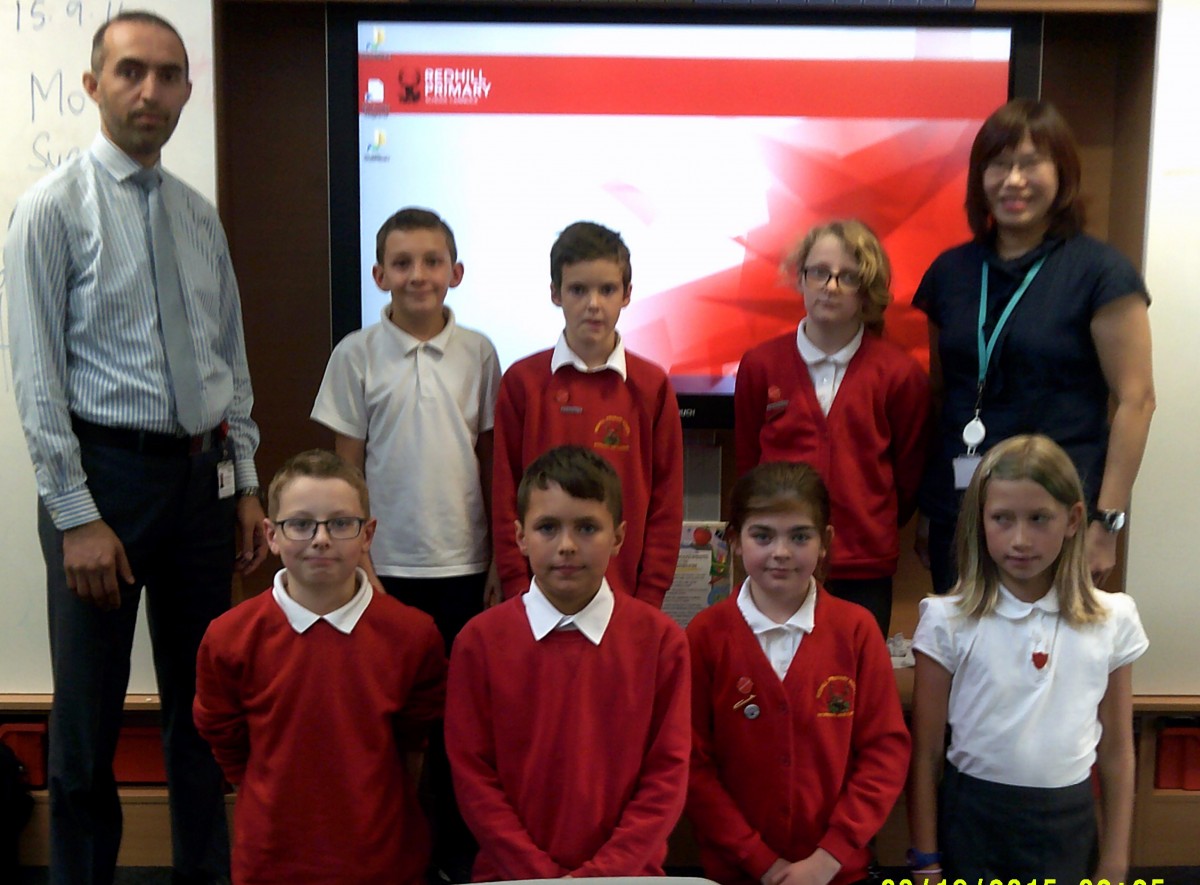 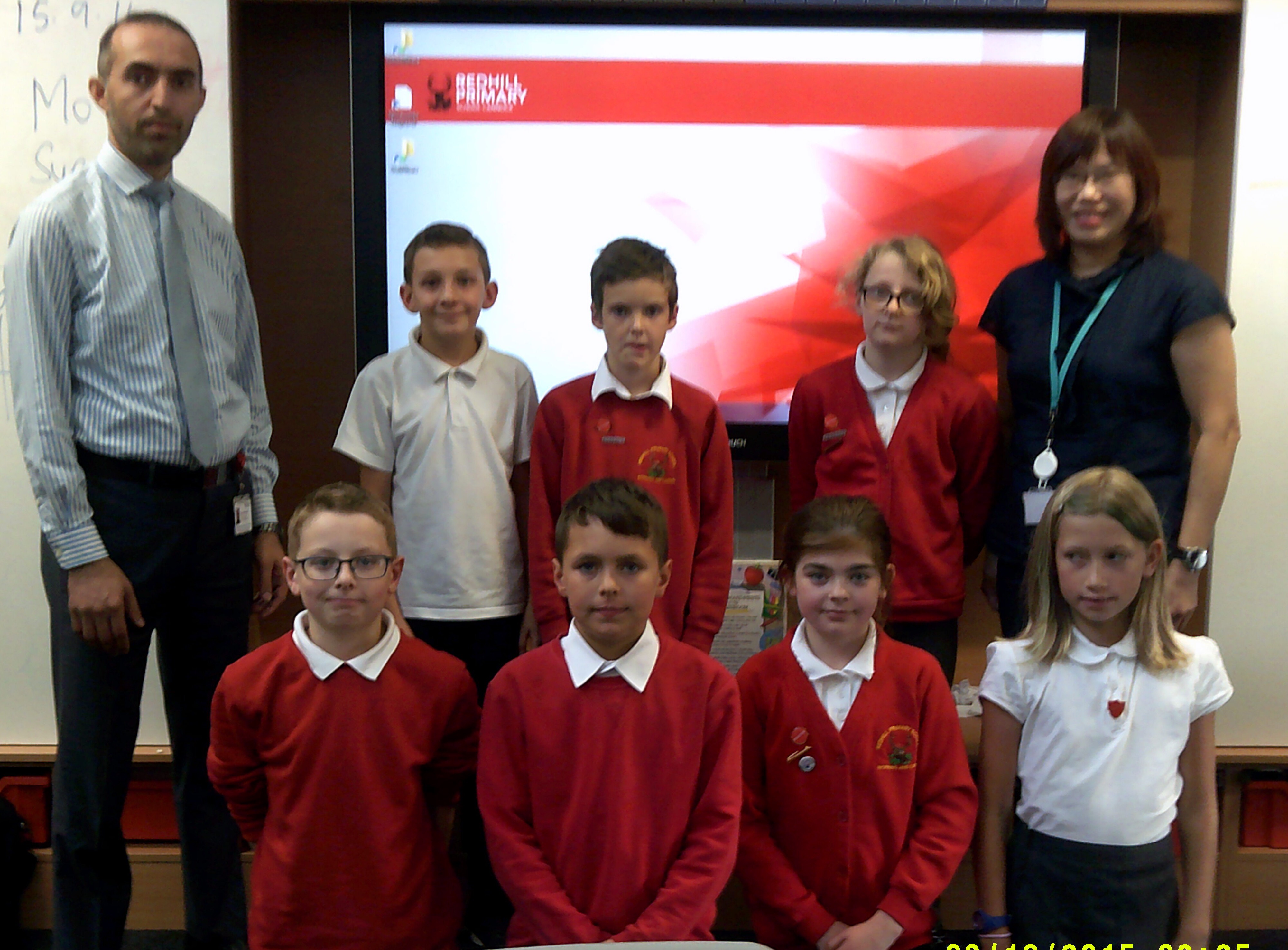 Mo’s Story
Life of a refugee

Year 6 pupils from Redhill Primary School were visited by Waheeda and Mohammed from Staffordshire’s Diversity Education Team to help them learn about challenging prejudice on Thursday.

The session began with Waheeda exploring differences and diversity. Following an ice breaker activity with the children considering how we are all different, they were introduced to a powerful story entitled ‘The Blokes’ which explored the consequences of racial bullying and prejudice and it’s consequences in schools. The children had time to discuss the issues, characters and actions then in groups produce role play dramas showing possible outcomes. They handled the issues and dilemmas with great thought and maturity.

Mohammed discussed the issues of refugees and asylum seekers with the class by firstly looking at some famous people who were refugees (including Mo Farrah, Rita Ora, Ed & David Milliband and the founder of Marks and Spencers) then telling them the story of his life. When a teenager in war torn Afganhistan he arrived home one night to be told by his mum that he would be leaving his homeland the very next day to be smuggled to a Britain for a life of safety. He recounted his journey by foot, road, rail and air across 8 countries, many thousands of miles, many weeks in appalling and dangerous conditions before arriving exhausted in the UK. There then followed anxious months of waiting before he found out whether he would be among the 30% of asylum seekers allowed to stay or returned to potential danger or even death back in his home country. Thankfully he was allowed citizenship and now tells his story to children such as Year 6 at Redhill.

The children were able to ask Mo questions about both his personal experiences and the issues of refugees in general which is a huge issue at the moment and crucial that young people growing up in Britain know the facts about. The pupils listened intently, asked sensible questions and certainly got a big insight into aspects of cultural awareness and issues that they knew little or nothing about prior to the visit.