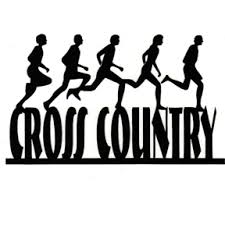 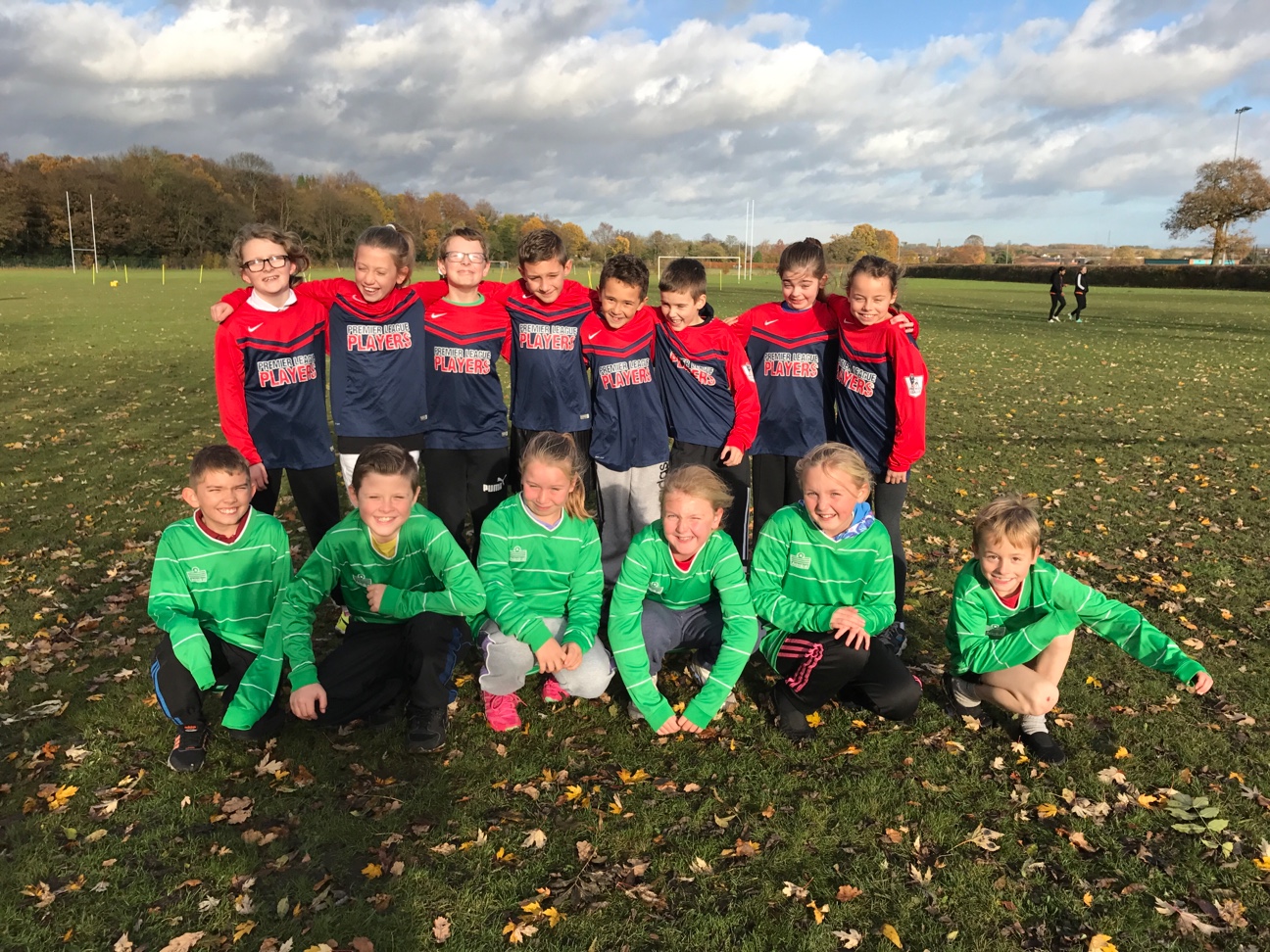 On Thursday 17th November 14 pupils from Year 5 and 6 travelled to The Hart School in Rugeley to take part in the district cross country tournament with about 20 other local schools.

The event was split into 4 races with all of the children running approximately 1km. Despite heavy rain in the morning and freezing conditions everyone was really excited.

The first race was Year 5 girls and our team of 3 set of at a great pace and whilst all of them did brilliantly it was Shyla who hit the front pack and managed to stay there throughout finishing a fantastic 7th out of 80 runners.

Next up were the Year 5 boys who had a big task to emulate the girls but in Owen they have something of a star and he managed to do even better, hitting the front, then losing some ground but putting on an incredible spurt at the end to finish 5th out of 80.

The Year 6s found the going a bit tougher competing against some very strong opponents but all 8 of them finished in decent positions with Chelsea and Kacper being the fastest boy and girl respectively.

Both Mrs Good and myself were very proud of all of the runners who were fantastic ambassadors for our school in every way and despite some horrible weather had a huge smile on their faces throughout.