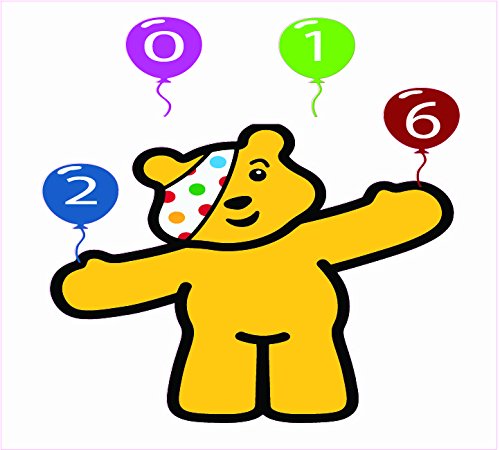 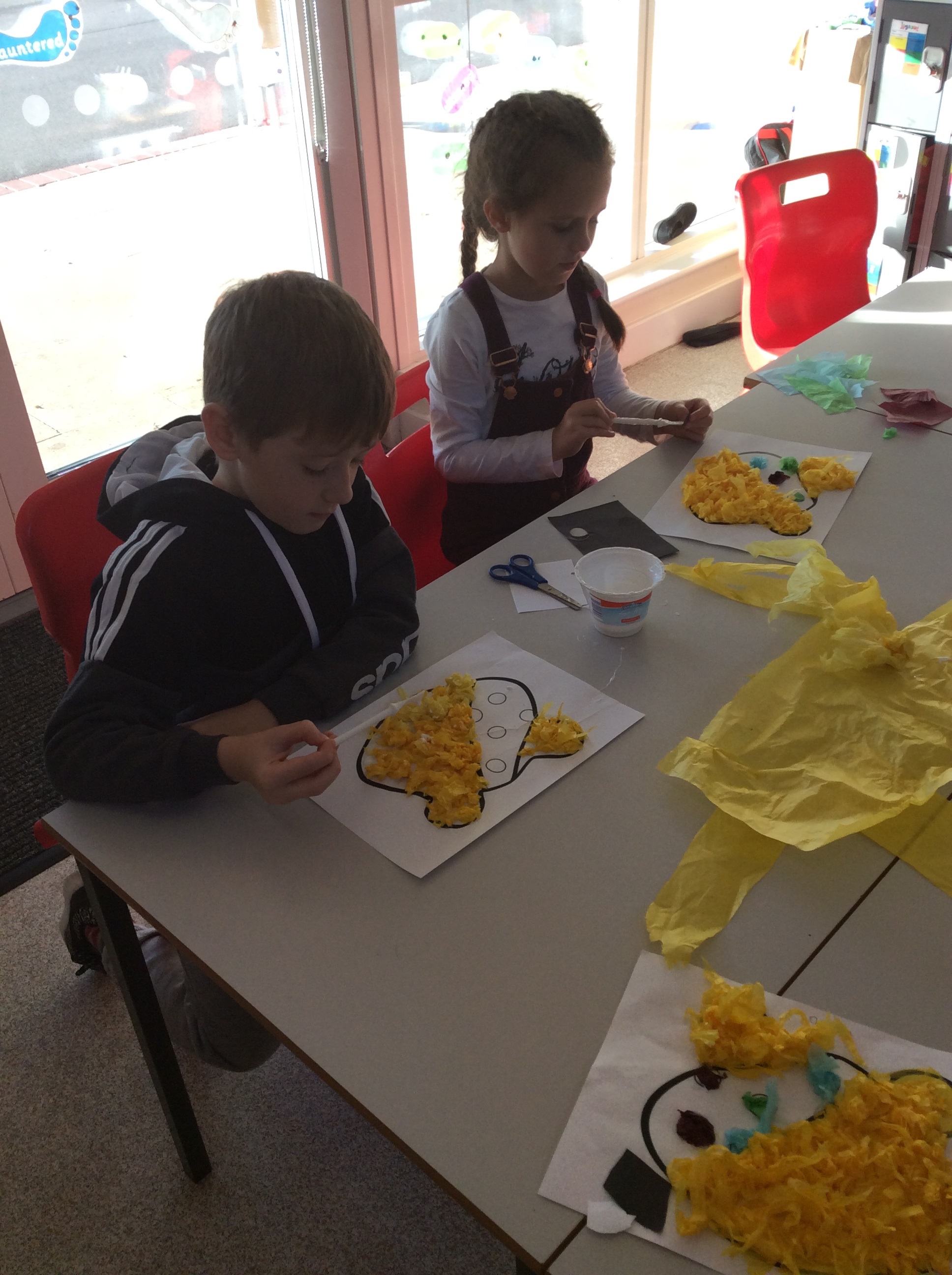 We would like to thank everyone who took part in our Children in Need fundraiser today.

BBC Children in Need is the BBC’s UK charity. Since 1980 it has raised over £600 million for disabled children and young people in the UK.

The children have had lots of fun raising money for this worthy cause.

From dressing up, selling raffle tickets, making posters & crafts we have had a ‘spotacular’ day across the school.

CIN Update:
On Friday 18th November a group of pupils from Year 6 organised a raffle to raise money for Children in Need. The pupils had worked hard in the days leading up to this making posters, sourcing prizes and most importantly selling tickets.
Following a frantic morning and lunchtime ensuring everything was ready the group got the prizes together in the hall (there were 47 in total including toys, games, edibles, stationary, sports equipment and much more) ready for the school to join them.
The grand draw was conducted by the children along with Mr Mobberley and Mrs Adams and it was great to see so many happy faces when the prizes were won. Mr Thompson in particular was delighted with his jigsaw and couldn’t wait to get home to assemble it. I was really impressed with the maturity and independence shown by the pupils involved and a grand total of £257 was raised. Well done. 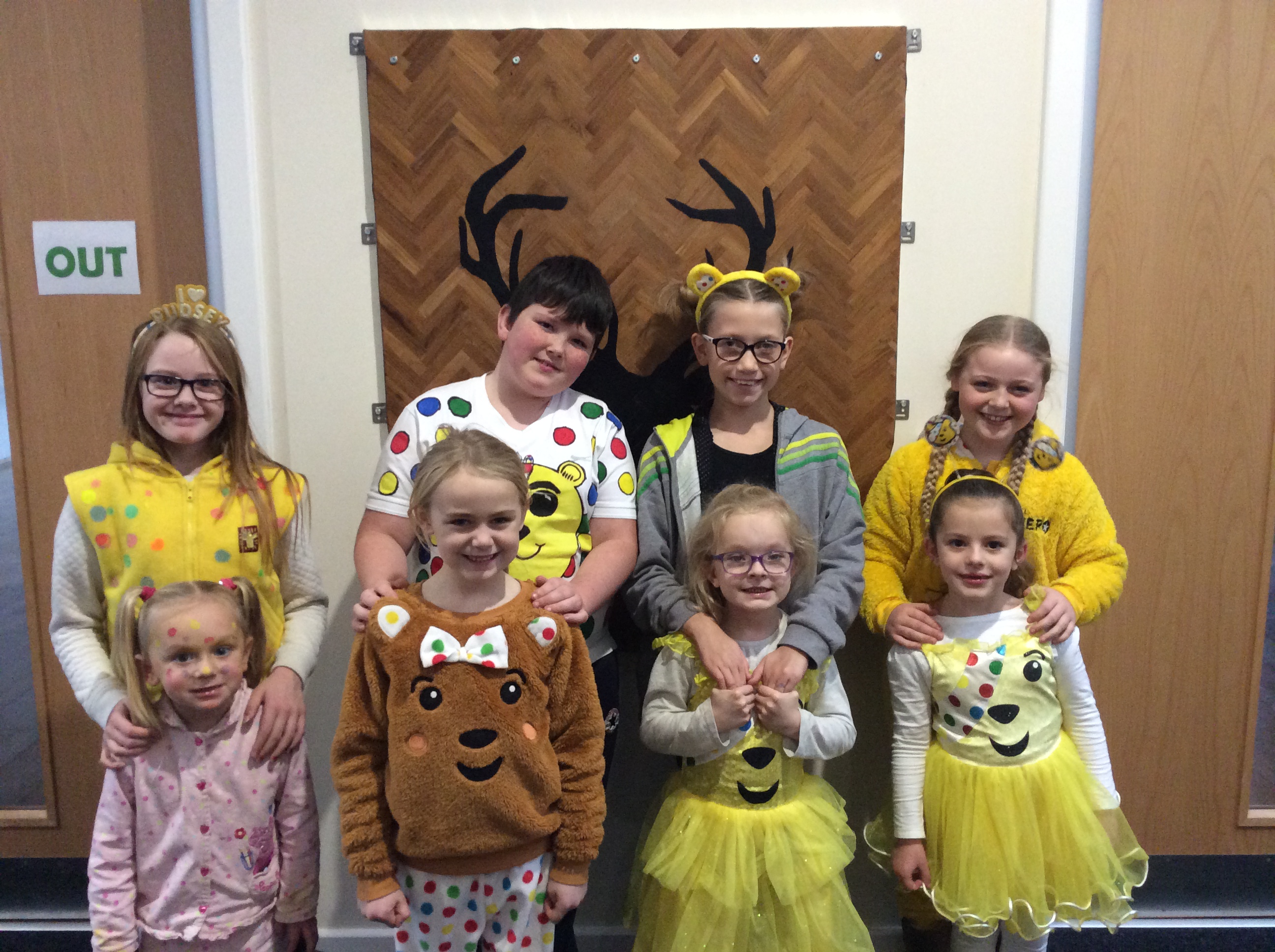 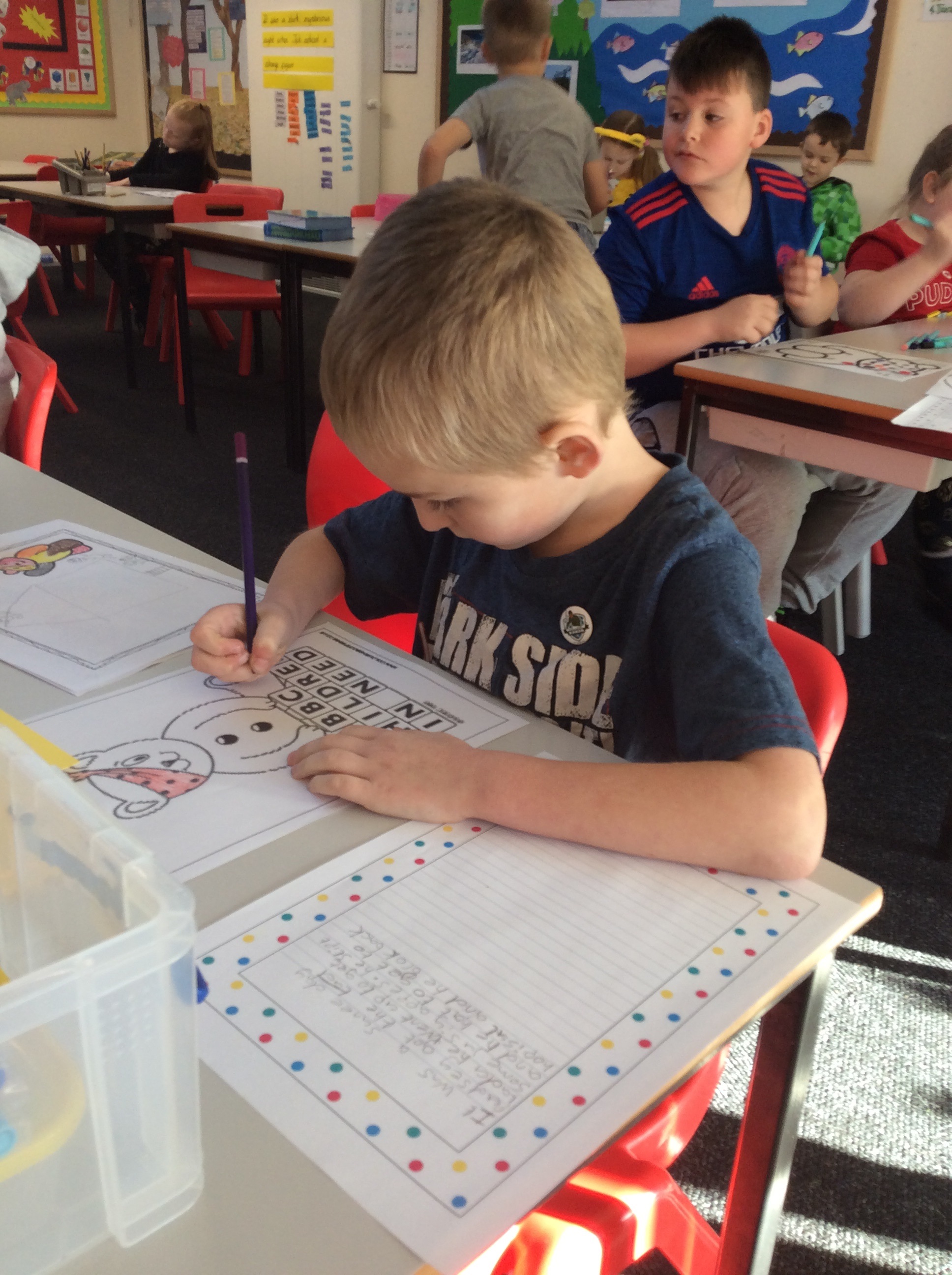 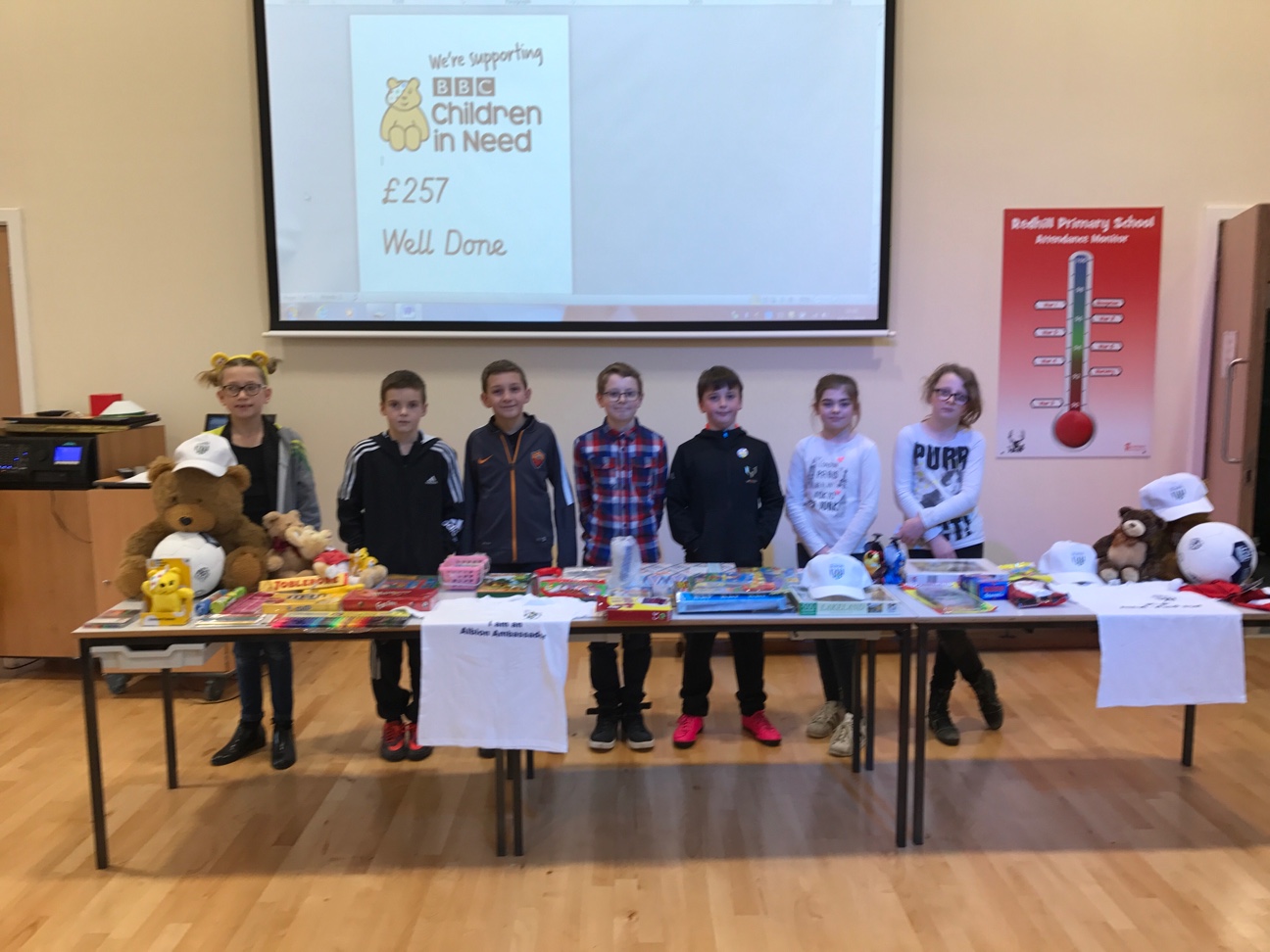