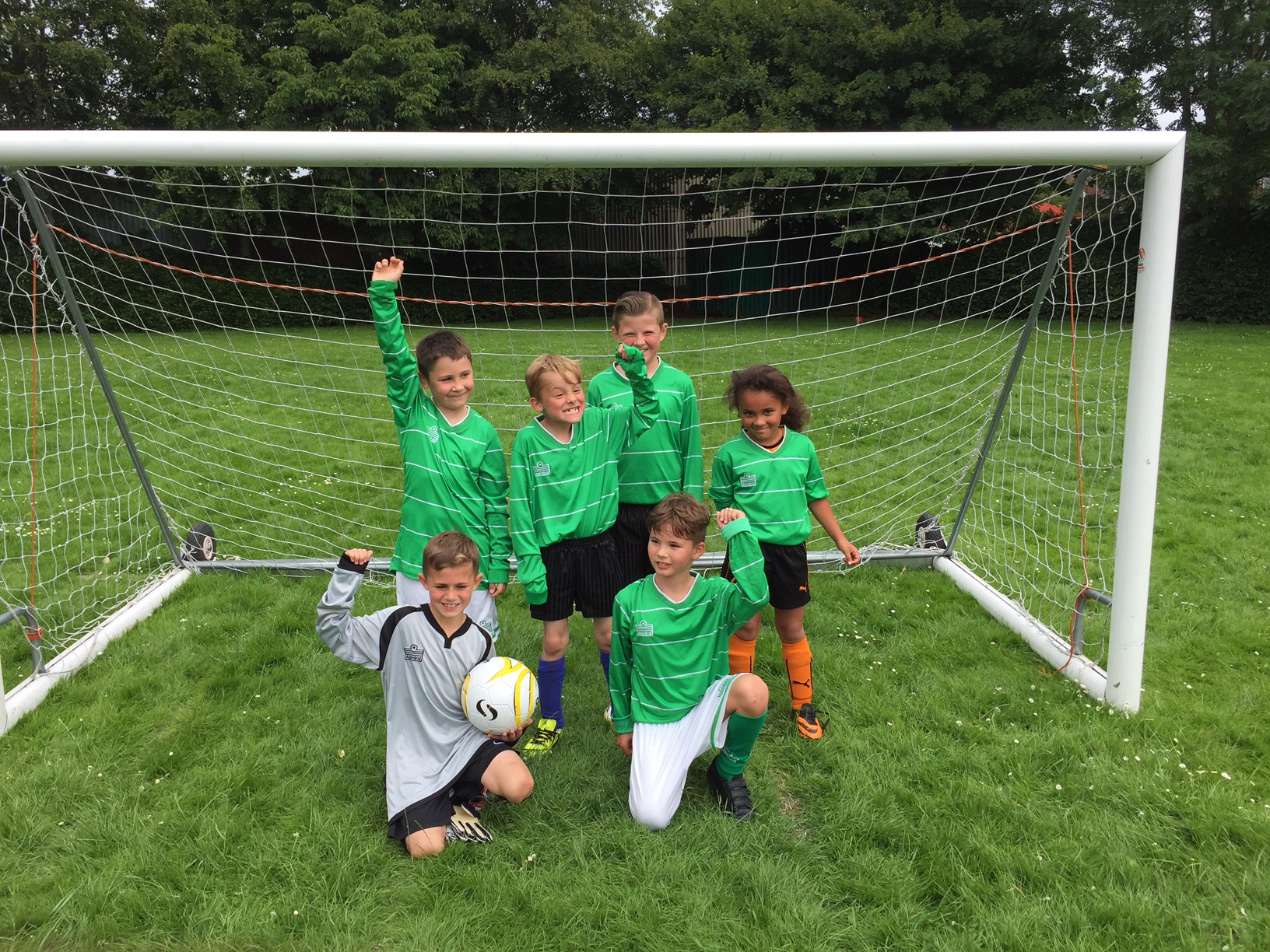 On Wednesday (6th July) afternoon two football teams from Redhill travelled to the other end of Cannock to play against Bridgtown Primary in glorious sunshine. For all but 3 of the 14 Redhill pupils this was the first time they had represented their school at football.

The first game saw each school’s Year 3 and 4 teams take each other on although Redhill also had an underage player, Logan, in their line up following his goalscoring exploits in his last game. Redhill took an early lead through Owen and this was then doubled through Ogi before Bridgtown got one back. Redhill quickly responded with two more goals both from Owen then in the closing seconds Logan was upended in the area and took the penalty himself giving the keeper no chance and making the half time score Redhill 5 Bridgtown 1.

While the younger team had a rest the girls’ teams took to the field. For all of the Redhill team this was their first taste of competitive football. Both teams had chances but it was Bridgtown who took theirs best giving Jade in the Redhill goal no chance on two occasions making the halfway score 2 nil to Bridgtown. one girl, in particular, for Redhill was especially unlucky with a lot of chances that nearly went in. 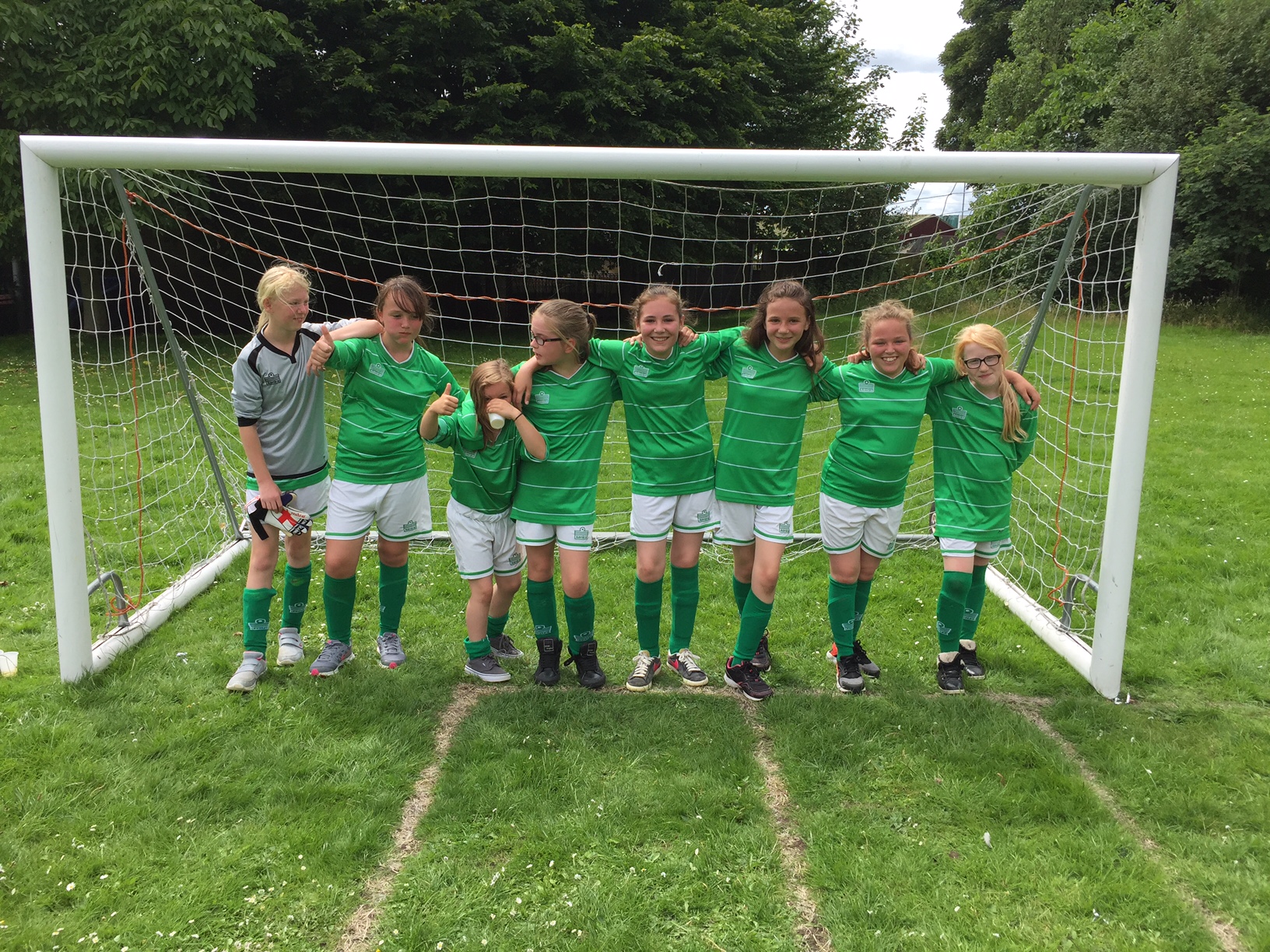 After this game it was the return of the Y2-4s but with a slight change in formation Logan and Brodie swapping places with the latter coming out of goal. This game was much closer than the first but two more goals for Owen (making his total for the game a very impressive five) against Bridgtown’s single effort made the result for this game 2-1 to Redhill and 7-2 overall. Special mention must go to Tyler who was an absolute rock in Redhill’s defence and without doubt played a major part in ensuring they won so emphatically.

Last up were the girls again who fell behind to an early Bridgtown goal, however Redhill kept on pressing with Keira in particular showing incredible determination and this was rewarded eventually with an absolutely fabulous goal, probably the best of the afternoon, scored by Eboni making the score for this game 1-1 and a combined total of 3-1 to Bridgtown. 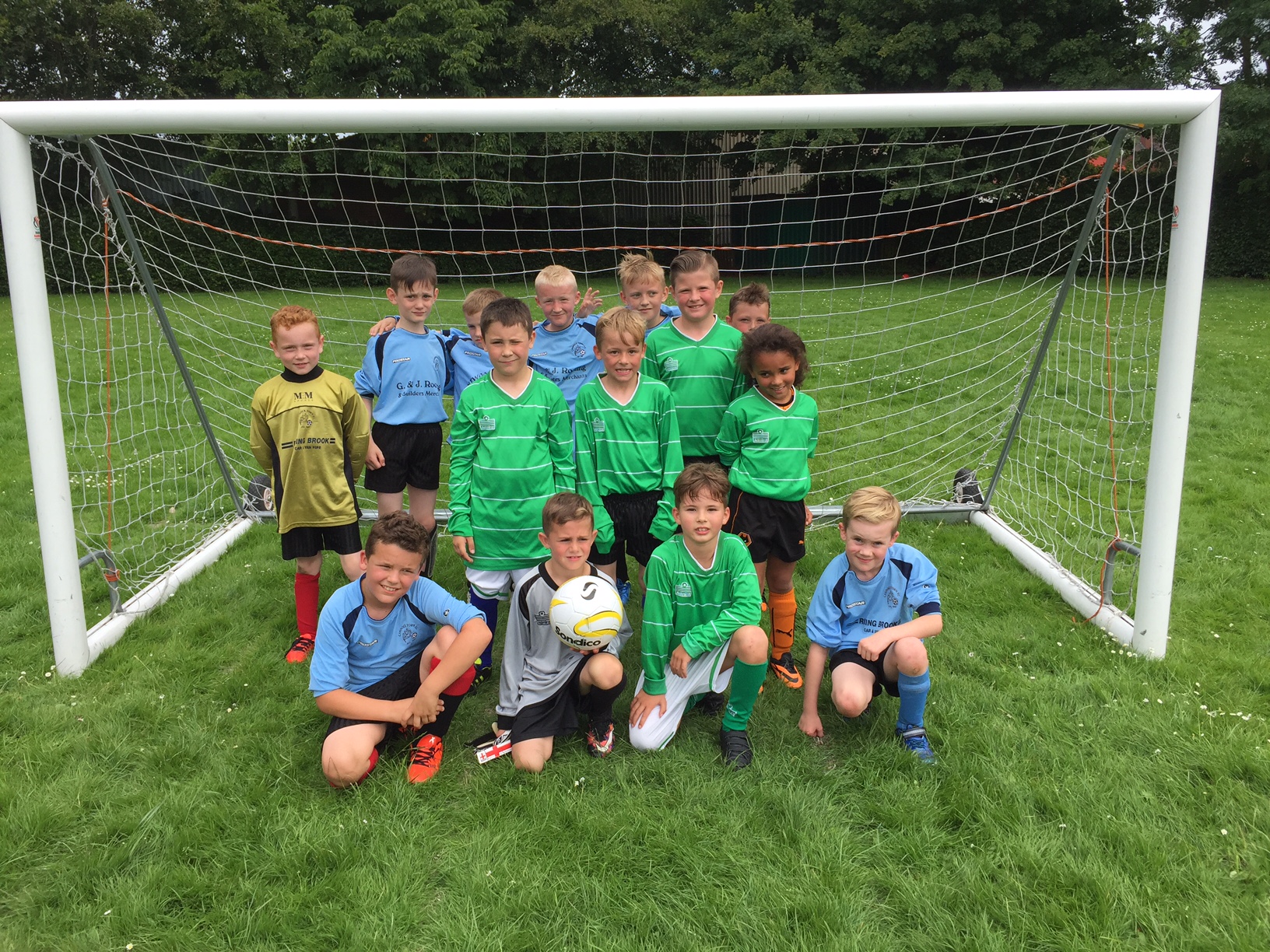 Everyone had a great afternoon, showed great sporting attitude and thanks to Bridgtown for being great hosts. Thanks also to Logan’s Mum and little sister for being our travelling supporters.